So you got Burned by a Narcissist. 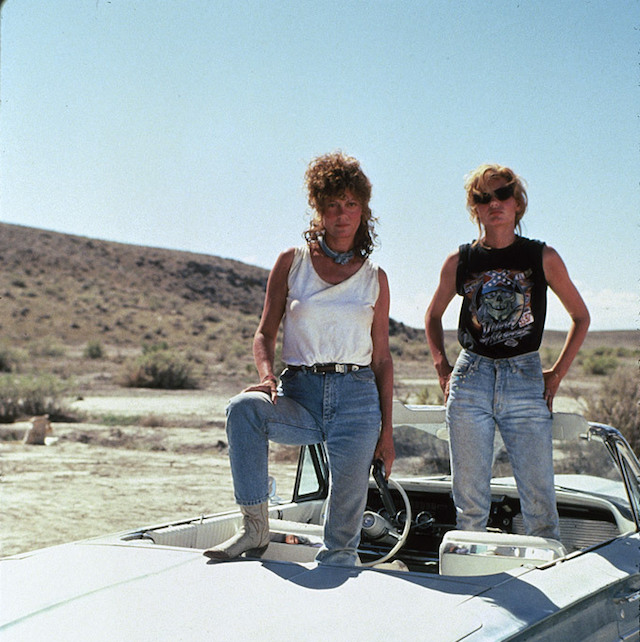 Open a new box of crayons.

My friend and I have more than a few things in common. We have the same wine glasses, the same taste in crockery, and we’ve had fairly similar life paths. We have been referred to as sisters on more than one occasion, even though our friendship is new.

The unique thing about our connection is that, until recently, we didn’t know we shared the same man at the same time.

A while back, I was unceremoniously dumped via text message by this man, a best friend and lover. Our connection had always been easy, open, honest and loving. I would say to my son, “I think I have found my Jack Black,” you know, the guy who ends up with Kate Winslet at the end of the movie, The Holiday? Not the cad, but the gentleman. For almost two years I held this notion.

I don’t imagine the “Dear John” letter is ever easy to receive, but via Facebook text it was particularly dismissive and crass, considering we had never had harsh words before.

He stated that he had found someone else. As it turns out, it was the same someone else that I had asked him about months before when my intuition had niggled at me. He suggested I was inordinately jealous and that he barely knew her.

My intuition had not let me down, only my dismissal of it.

In an effort to move on and make sense of what was the coldest dismissal I had ever experienced, I contacted her—the ex girlfriend.

Our meeting healed and enlightened me in more ways than I could have imagined.

We started to fill in the gaps. We had overlapped in our time with him quite substantially.

She then mentioned a term that I have heard tossed about so many times in social media forums, I had come to dismiss it. I would hear somebody utter the term narcissist from their particularly disgruntled viewpoint, and I figured they were grabbing onto the catchword of the day to appease their pain.

But as we researched it more, and shared our story with each other, the patterns and signposts or red flags became impossible for me to ignore.

His behavior, in hindsight, was taken almost line by line from the narcissist handbook.

The thing he did particularly well with me was getting me to introspect even though he did not share his life with me to quite the same level. I bared my soul and, in doing so, taught him exactly what it was I wanted. He then would mirror that back to me. Mirroring is a phase in a narcissistic relationship that sees the narcissist act out the script you have given them. He seemed to say everything I wanted or needed to hear. I realize now that I was not falling in love with him, but I was falling in love with the version of myself that he was reflecting back at me.

Something I learned the hard way is that when narcissists find a new romantic interest, they don’t just break up with us. Let’s face it, that may make them seem like a jerk or cheater. What they do is play games. I noticed a few months before he left my life that a woman seemed to be popping up on his Facebook feed, and she would comment on everything he posted unless I was in the post or photo.

It seemed odd to me, so I asked him about her. He told me he barely knew her, and then came the inevitable, “You are very jealous!” I have come to know that by manufacturing your jealousy and neediness, this type of person can use our reactions to slink into the next relationship as the victim and not the perpetrator.

M. Kathleen Casey sums up my feeling about this experience exactly:

“Pain is inevitable. Suffering is optional.”

My saving grace in this situation has been the fact that I don’t wish to suffer anymore. So, in my healing, I have taken the advice I pass on to others and then some.

Is this me or my story?

The first step on the path to healing is deciding that we want to feel better. It is tempting to beat the drum of a story in which we have felt the victim. No matter how dismal, our old tapes can become a familiar safety net. Our stories can keep us stuck in the past and prevent us from seeing the opportunity for growth from the lesson.

We have the opportunity to create a new story for ourselves.

Sip from the cup of you.

In much of the research I have done about narcissistic behavior, it is clear that it the person who suffered at the hand of the narcissist is more often than not someone who is caring and giving, empathetic and vulnerable. I don’t particularly wish to change these aspects of myself, but I do know that I wish to learn how to give to me first. This is always an interesting dilemma for a giver because we glean much pleasure from giving to others.

So, how do you put yourself first in line to receive from the cup of you?

Forgive yourself: We all mess up. This is part of our shared human experience. Would you admonish a friend over and over for a mistake they made in the past? Probably not. We tend to have a much louder inner critic for ourselves than we do for others. If you catch yourself speaking to yourself in a harsh way—or in a tone less kind than you would use to a friend or a child—stop.

Resolve to do better from this moment on, and accept your own forgiveness.

Find time each day to do something you love: Have me time every day, even if for a short while. Give yourself time alone with you to connect or reconnect to the things that bring you joy. Do you like to hike? Get out there in nature. Do you like to sing? Belt out a few tunes in the shower in the morning.

Take care of yourself physically: Nourish the body that houses your soul with love. Eat good food. Get enough sleep. Take some care with your appearance. You are worth the effort.

A big aspect of moving on is learning to trust ourselves and our judgment. If we fell for the silver tongued devil, and we came to realize that they’re nothing they claimed to be, we can accept the lesson. We can vow to pay attention to the red flags when we become involved with someone in the future. If we ignored our gut instincts then we can promise ourselves we will pay attention to these internal signposts in the future.

As for me and my unlikely friend, we have come to realize that we were meant to meet. We consider ourselves fun, intelligent and accomplished women, and we could easily spend time pondering how it is that we were so easily duped.

But you see, we had a choice; we decided to choose love over fear. Fear made us want to shout his name from the mountain tops and make the world aware of his duplicity. Love made us opt to help others recognize their awesomeness and tap into their full worth so that no one would ever be able to strip them of that again.

I encourage you to open up a new box of crayons, take a fresh sheet of paper, and start drawing a new picture of your life for yourself. 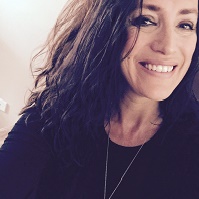