When I Realized I Didn’t Know How to Have Sex—and Neither Did He. {Adult} 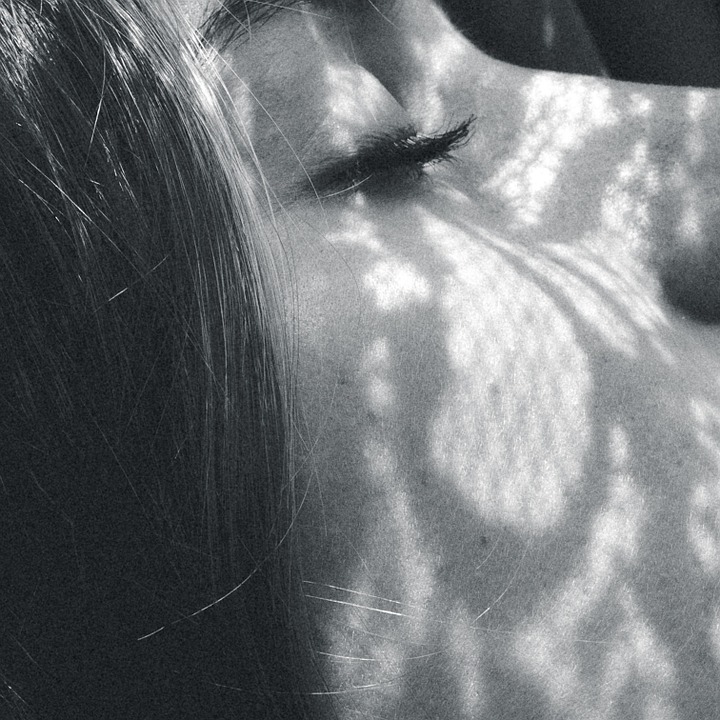 When I was 33 years old, I realized I didn’t know how to have sex—and I’d had a lot of it.

You see, I wasn’t modest when it came to sex. If you can picture it, I’ve done it: group sex, pretzeled positions, lacy costumes, and “50 Shades”-type shenanigans—all before I was in my mid-30s.

It wasn’t for lack of wild escapades—or lack of partners—that I didn’t know how to have sex. I’d slept with experts and virgins, people much older and much younger, and certainly enough of them to be sure I’d garnered a healthy scientific sample.

No, my misunderstanding about how to fuck wasn’t for lack of experience. It was a symptom of something much more disastrous.

I knew how to have sex, technically-speaking. But what I did not know was how to enjoy sex.

And I’m not just talking about orgasms here.

“If true sexual fulfillment is found simply through having orgasms,” I used to wonder, “then who even needs a partner?”

During my years of sexual escapades, I often had vague and unquantifiable glimmers that I wanted “something more.” But I had no idea what that was.

After sex I would often think, “Is that it…?” He seemed perfectly happy, but I wasn’t sure beyond a doubt that I was awash with the most bliss possible. I would sometimes lay awake at night listening to his soft snores, with my body longing for that “something more.”

Something more dynamic, fulfilling, and passionate. Something that touched me more deeply, both emotionally and physically. Something that inspired me to seek out sex because it just felt so damn good.

These questions remained at the back of my mind until the day I tried a partnered sex practice called Orgasmic Meditation (OM).

I stumbled upon this practice after escaping a sexless marriage and wanting some sexual healing. I was 33 years old at the time.

The practice involved a partner directly stroking my clitoris for 15 minutes, with no goal except for me to feel whatever sensations arose in my body. The type of touch used in the practice was very light, because a clitoris (as it turns out) is extremely sensitive and doesn’t need to be pummeled.

Although the practice was called “orgasmic” meditation, there was no expectation to climax or to have sex afterward—in fact, it was specifically not to be used as foreplay. Instead, it was a meditation. On a clitoris.

I quickly realized I could get into that.

I pictured myself getting my clitoris stroked for 15 minutes and feeling immense pleasure. In my mind, I would enter the throes of wild abandon and turn into a sultry sex goddess.

That didn’t happen for me. Instead, I cried. For three months straight.

I cried because I realized, touch by touch, that I had no clue how to receive sexual pleasure—real pleasure that didn’t just look good or sound good, but truly felt good for me. I cried because I had never been touched by a man sexually without giving him anything in return. And I was deeply uncomfortable.

It turns out that receiving sexual pleasure and letting go with wild abandon both take practice. Yes, sexual pleasure is innate to our natural human experience—and our collective guilt and shame around sexuality often erases our instincts on how to truly enjoy sex, especially as women.

Starting at age four, I studied the mechanics of sex in the strange, paper-cut-out books my mom brought home for me. I initially understood the functions of the sperm and the egg, and that the penis went into the vagina. I eventually heard about oral sex (at first gross, then intriguing) and various positions and acts of foreplay.

But none of the books described how to enjoy being touched. Knowing how to enjoy sex—not simply how to have it—is a vital aspect of sexual pleasure that we routinely omit in sex education. Years later, it strikes me as similar to teaching children how to fork food into their mouths, but not how to chew and swallow it.

“Touch her here,” we instruct—okay, but then what? “The penis goes into the vagina.” And then…? Do we simply hold still and hope for the best, or do we panic and move aggressively in an effort to try to make something incredible happen?

Beyond the specific actions we are told to take during a sexual encounter, we’re aren’t told what produces that feeling of deep connection with each other or how to enjoy the fulfillment and soul-satisfaction that isn’t produced by simple mechanical friction, but rather by that mysterious “something more.”

These questions haunted my mind, and I eventually realized the answer was: “I don’t know.” Because I didn’t know how to have real, enjoyable sex. And none of my partners had known, either.

I realized that what I’d called “sex” was actually a performance—a theatrical imitation of sex like a kid dressing up fancily and pretending to go to a cocktail party, but not truly having any idea as to why such parties existed or what of value might happen there.

My sexual experiences had been just that way: I had dressed my part and performed to a tee, but returned home often exhausted, unfulfilled, or with that vague sense that “something more” was missing.

I became incredibly sad. It was as if all the sexual loneliness I’d been ignoring for years crashed down on me all at once. I thought back to my earliest sexual experiences and how hard I had tried to please men. I recalled how often having sex had been an attempt to prove my beauty or increase my self-esteem, how much I’d used opening my legs as a bargaining chip to keep my partner happy.

I hadn’t realized there was another way to have sex that reliably produced true joy, renewal, and fulfillment for women—and that greater enjoyment was possible for both of us.

I devoted myself to discovering that “something more” and teaching others how to have it, too.

My first step: I stopped having sex altogether.

Because I made a vow: “If I am ever going to have sex again, it’s going to be a kind of sex that’s worth having, the kind that inspires, thrills, and connects me to something greater than I’ve ever known.” For six months, I dove into researching every aspect of feminine sexuality I could uncover. I examined and questioned everything I thought I knew about sex, turning every reason I had ever had for being intimate inside out.

I rebuilt my sex life from the ground up and discovered the keys to sexual enjoyment—particularly for women. I can happily say that now I don’t just have sex—I thoroughly enjoy it, too. My sex life and my relationships are fulfilling, renewing, and energizing. I feel turned on, confident, and sexy. I have boldly claimed my immense value as a woman.

It took determination and devotion to learn to enjoy sex and claim the importance of my sexual fulfillment, but I did it—and you can, too. 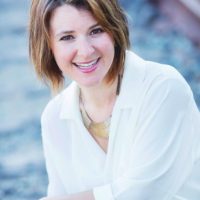