Soothing Advice for those Bullied by other Adults. 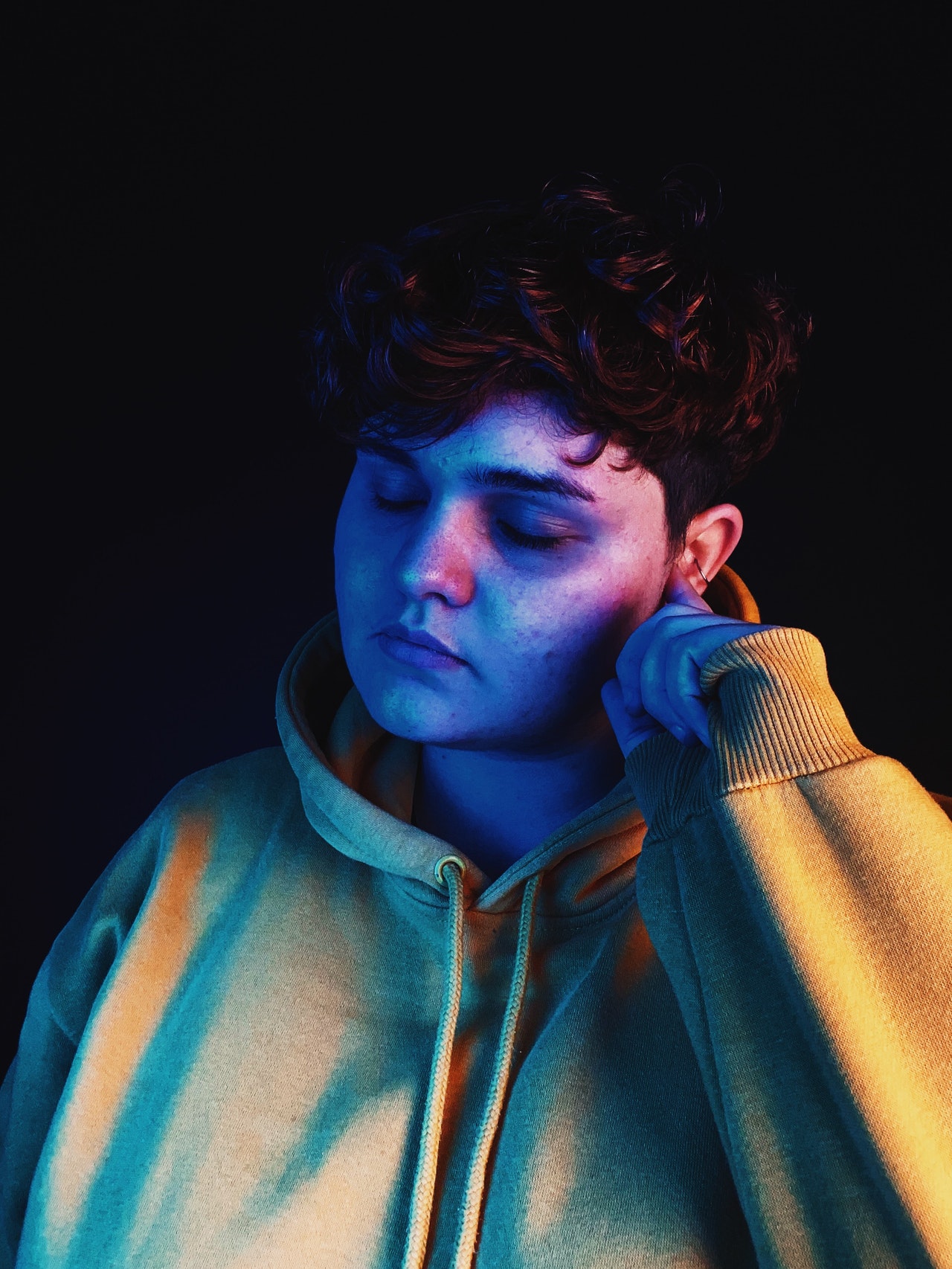 I recently found myself caught up in a “neighbourhood thing.”

The details of which are too petty for me to spend any time and energy trying to describe. But in summary, it involved a water tank (yes, a water tank—laughable, but true) and two fellow tenants.

The irony of the whole thing was that when all the drama started, I was nowhere near my house. In fact, I was on a mini-vacation on the beautiful shores of Lake Naivasha, Kenya, celebrating my birthday and having an awesome time. The downside of this was that in my absence, our caretaker (the equivalent of a groundskeeper in other contexts)—an honest, helpful, hardworking, and trustworthy man—bore the brunt of the attack, to the extent of being threatened with losing his job, as he was perceived to be “on my side.”

Imagine that—threatening a man’s livelihood over a water tank. This was particularly upsetting for me. It was one thing for these two neighbours to pick on me; in a sense, I am “someone their own size” as a fellow tenant. However, it’s another thing to pick on a person who is just trying to make an honest living and feed his family.

Anyway, as soon as I discovered what was going on, I contacted my landlord, it was his water tank after all. He then contacted the property managers, and the issue was promptly resolved (or so I thought); I returned to enjoying my afternoon margaritas. Turns out, the tank wasn’t really the issue (the real issue remains a mystery to me). The next thing I knew, there was a full-blown personal attack and character assassination about me posted on our residents’ WhatsApp group. What was most baffling to me is that I rarely ever interact with these men. In fact, in the four years that I have lived in my apartment, I can count on one hand the number of times that I have directly interacted with them.

Generally, I don’t interact much with my neighbours. Not because I’m snobby. I’m simply a really private person and guarded and careful about who I allow into my personal space. So, you can imagine my astonishment at this whole scenario. However, as I said, the drama is not important. What is important are the lessons that it reminded me of. Lessons that I have picked up along the way on life’s journey.

I want to share them with you, in the hope that they may be of use to you in whatever situations you may be experiencing:

“Not every adult is a grown-up.”

A perceptive woman once told me these words of wisdom. When she said this to me, it was, as my nephew would put it: a mind blow! (He’s a lot more dramatic in how he says it, with the hand gestures and all). Previously, I had always made the mistake of assuming that just because I was dealing with a biological adult, they would have the requisite mental and emotional maturity and competence to act and reason like a grown-up. Not always so. It is sometimes the case that you are dealing with a biological adult, but not a grown-up. It is unclear to me whether this lack of “grown-upness” is usually by choice or circumstance. Maybe something happened in their childhood; it varies for different individuals.

Whatever the case, make peace with the situation and move on from it as best as you can. Trying to reason with such a person is tantamount to attempting to reason with a child who is throwing a tantrum—sense will never prevail.

“People who are not at peace with themselves will always try to cause disharmony amongst others.”

Have you ever encountered people in life who are always sowing discord? It’s like drama follows them wherever they go.

What is important to understand when one gets caught up in this kind of situation is that it’s not about you.

Whatever is happening is a manifestation of the aggressor’s internal turmoil, misery, and frustration; or, they are compensating for some internal insecurity. They will try to bully you, discredit you, put you down, insult you, and everything else in-between. Do not allow yourself to be dragged into it. Negativity breeds negativity and such (toxic) people exude harmful energy wherever they go; so, do not make it about you. They must come to the realization that first and foremost, they harm themselves with their negativity. And then, they have to do the required internal work to live a more peaceful life.

It is not your battle; leave it be.

I know that this is easier said than done, especially when one is in the midst of the messiness of the situation (and our egos can often get in the way), but learn to say “no, thanks” to drama and negativity. Fiercely protect your personal boundaries. Just as you would never allow someone to come into your home or compound and dump their trash and rubbish or openly defecate in there, do not allow people to dump their negativity into your personal space.

Most importantly: “Do the work on you.”

The problem with many of us is that we want everyone else (except ourselves) to change. Our gaze is always focused externally instead of looking inward. I suspect it is for this reason that these men decided to gang up against me and publicly try to discredit me. It was to try and influence the perception that the other neighbours had of me, in an attempt to sway things in their favour. Yet, at no time did they stop to examine or reflect on their own behaviour.

I’ve always been a tough cookie, and I generally do not take such behaviour lying down. So, at first, when the character assassination started, I pushed back. But then, I quickly realized (for all the reasons outlined above) that it was a waste of my time and that I needed to be the bigger person and rise above it.

However, the only reason I can do that now (as opposed to say some years ago), is because I have, and continue to, do the work that is needed to grow and self-evolve. So, take the time to do the difficult self-work that is needed to grow yourself. Not only does it make your life so much more beautiful and abundant, but it will also serve you well in times of crisis and turmoil.

But, if you forget everything else that I have written here, remember these wise words from Michelle Obama: 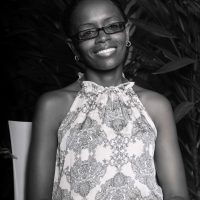 Kui Muraya is a proud Kenyan, African woman who is passionate about advocating for gender equity and social justice more broadly. She deeply believes in the power of spreading… Read full bio