Post-Alcoholics Anonymous: “My Life is not Perfect, but it’s a Life I Want to Live.” 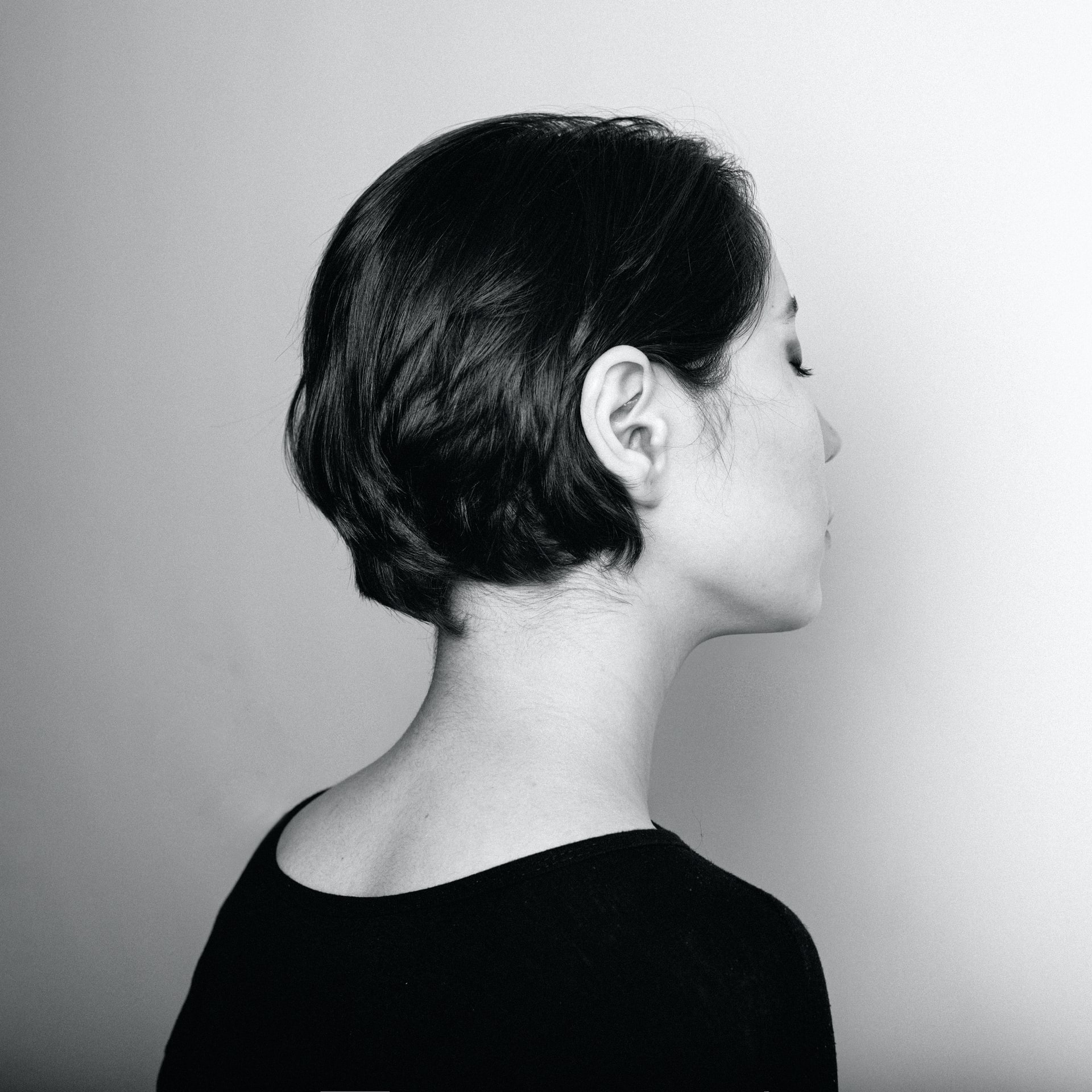 When Things Look Normal—But They’re Not.

What most people saw was a professional woman, early career, well-liked, and who maybe got a little too drunk at happy hour.

What was really happening was unending depression, self-loathing, leaving work in the late afternoon with a deep craving in my chest that could only be satisfied with a drink. Weekends and trips fueled by cocaine left me devastated in bed, unable to move. More self-loathing.

Stories abound of the alcoholic or drug addict who lost everything—jobs, possessions, family. They end up in prison or rehab, often multiple times. Many of us have that story. But for every person who went through that, what we would call a low bottom in meetings, there are a dozen or more of us who kept our jobs and our families and our possessions but were miserable, maybe close to suicide, sick mentally and physically, full of shame and despair.

Our bottom looks better from the outside, but the sickness inside is just as deep and devastating.

When I got sober, I was a high school math teacher in Mexico City. I made a decent living and had what should have been (and honestly sometimes was) a fun, exciting life living abroad, traveling, working, and of course, partying.

In fact, at first, I wasn’t at all interested in changing much about my behavior. I didn’t see my drinking and using as the problem; in fact, they were the solution. They were the things I did that made me feel okay. Giving them up was entirely off the table, which was exactly what I told my therapist in her office in 2005 when I went in because I just could not summon any joy in my life anymore. I was seriously depressed.

I had come back from a summer break so broke that I couldn’t pay my rent. Full of shame, I called my landlord and claimed I had been robbed, a believable story at that time in Mexico City. But I had only robbed myself. I had spent all my money that summer back in the United States, partying with my friends. But every day, I woke lethargic and uninterested in the day, unless it involved day-drinking, which it often did. I cried easily and sometimes couldn’t stop.

One evening, a friend invited me to a show. We got on our bikes and pedaled down to the venue. When we were almost there, she told me they didn’t serve alcohol. As soon as she said that, the front tire of my bike got caught in a railroad track, and down I went. I couldn’t stop crying, although my worst injury was a badly skinned knee. I was crying because of my inability to enjoy an activity that didn’t involve booze. Finally, my friend dragged me across the street to a bar and she said to me, “What is it about you that you have to have a chemical in your body at all times?”

It was a great question and one that stuck with me. In therapy, despite my initial reluctance to consider giving up my medicine, I slowly unpacked that question, and there was really only one answer. The answer came to me as I sat on the therapist’s sofa a few months into our work together. It felt like my whole body was shaking, although I sat perfectly still.

It took a couple of months even from that point to get me to a meeting, but eventually, I did make my way into the English-speaking AA meetings in Mexico City. I owe my life to those people. I can say that without a hint of drama. Maybe I would still be alive if I had kept drinking. It’s entirely possible. Plenty of people die as old drunks. But what would that life be? It would have been a life of empty thrills, travel that never satisfies, dread and self-loathing that alcohol would ease more and more inconsistently over time.

Its effectiveness was already questionable. Even at my peak state of drunkenness, not yet sloppy, buzzed just right, I still knew that moment was already passing. Soon I would be too drunk, likely in a blackout; almost certainly I would say or do something to someone that I would regret, and that I would be in agony the next day and most days for the rest of my life.

And those buzzed-just-right moments were already rare. I was chasing something that was no longer available. My life with alcohol was a charade, an interminable depression broken only by drunkenness, which was followed by a deeper depression and a strong need to drink more. That cycle often ends in death, but even when it doesn’t, it strips the joy and humanity out of life. It murders relationships and self-worth. Even then, I realized it was not a life I wanted to live, and in the moments when I didn’t see a way out, suicide was a sweet fantasy.

My life now is not perfect, but it is a life I want to live.

It is interesting and full. I feel a range of emotions, and I’m rarely stuck in the unpleasant ones for more than a few hours. Like most people, my moods and emotional states are weather—they change, but with the help of recovery and yoga, I’ve created a steady emotional climate that keeps the weather fairly mild. In other words, I’m happy and fulfilled.

If you relate to this story, then it may be worth considering that you have a problem that there is help for. You may be an alcoholic or a drug addict, even if your life looks pretty good on the outside.

What has brought lasting recovery for me was being involved in 12-Step Programs and developing a regular yoga practice. AA gave me a community of people who got me, a spiritual program that was practical and simple to understand, and a series of women who led me through the work absolutely for free and showed me another way was possible. Yoga gave me embodiment, a way to inhabit my body, even when I was anxious, or scared, or sad, or full of shame. Yoga taught me I can feel all of that, just like I can feel my hamstrings—that they are sensations, not the boogeymen I always thought they were.

If you think you need help with drinking, visit the Alcoholics Anonymous website to locate your local group. A group exists for every addiction, including addiction to food, debt, sex, and gambling. As terrifying as it is, go to a meeting. If you don’t like it, try another one, and keep trying until you find your tribe. It’s out there. 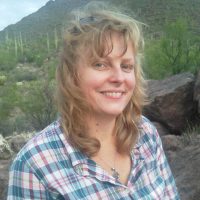 KATY CRYER, MS, is the founder and director of Square One Yoga, a small chain of neighborhood yoga studios is the San Francisco Bay Area. Katy’s founding mission for Square … Read full bio