40 Unusual Maya Angelou Quotes to Awaken the Resilient Warrior in Us. 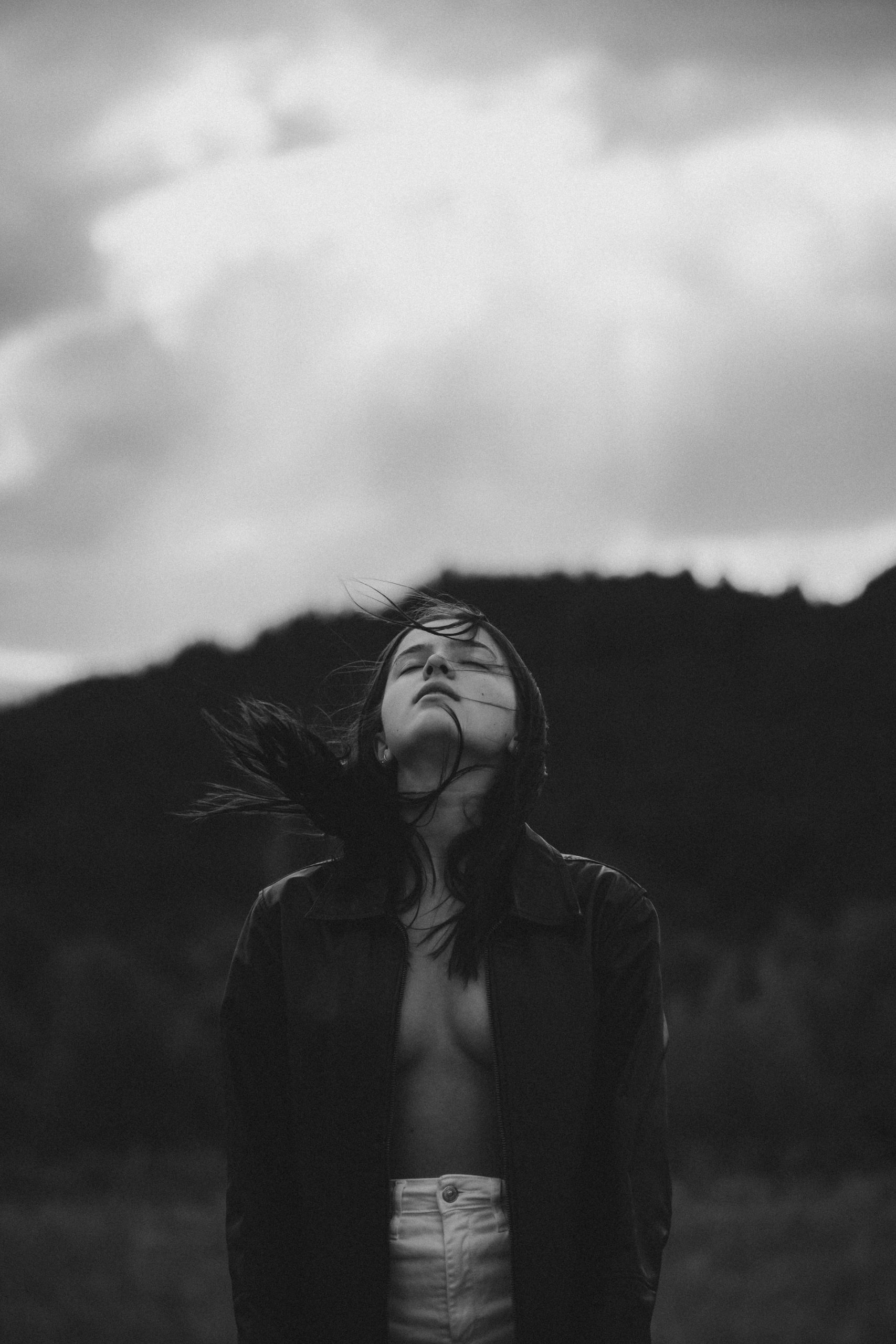 I had a feeling I was kind of good at it when, back in school, my composition grades were always the highest.

After I graduated college and started working, I always had a side hustle that involved writing. I wrote for magazines about fashion trends, culture, books, recipes, travel, movies, and more. However, I’ve never used my voice—never written my stories—until 2017.

My sister found her voice and a community like no other back in 2014; an online publication called Elephant Journal. She encouraged me to do the same, but I was so terrified that I asked her whether I could use an alias, a pseudonym to remain anonymous. She said that it wasn’t allowed because they want people to find their voice and share their stories. I didn’t understand what she meant, and I was not ready—not until 2017 when my first article was published, six more followed, and then I stopped.

Once again, I found myself running away from what I loved the most. In December 2019, one of the worst years of my life, I met someone who I thought would end up being just another friend. The encounter opened doors in my soul that have been locked for 39 years. Here comes another godsent being, telling me to do the thing that will bring me a step closer to my purpose: writing. In April 2020, I found my voice again and published an article about a side of me I hid for years—introversion.

Other than these two people and Elephant Journal, there is one celebrity to whom I owe my voice. I would have never mustered enough courage to be myself and speak about my trauma, alcoholism, anxiety, breakups, and not-so-perfect self, had I not read I Know Why the Caged Bird Sings (also in December 2019).

Maya Angelou is one of those great people who come along once every century, and I can say the same about her memoir. She dared to be who she was born to be with her simplicity, transparency, and real self-confidence. What truly made her great, though, was that she shared to be of benefit, to help others, to connect through words, and to give that extra push for those of us who still cannot believe in ourselves, our worth, and the importance of sharing our stories.

I tried my best to select only 40 quotes by Maya Angelou to celebrate my 40th—the year I found my voice.

“We may encounter many defeats, but we must not be defeated.”

“If I am not good to myself, how can I expect anyone else to be good to me?”

“When you know you are of worth—not asking it but knowing it—you walk into a room with a particular power.”

“Ask for what you want and be prepared to get it.”

“My work is to be honest. My work is to try to think clearly, then have the courage to make sure that what I say is the truth.”

“If one has courage, nothing can dim the light which shines from within.”

“I believe that the most important single thing, beyond discipline and creativity, is daring to dare.”

“One isn’t necessarily born with courage, but one is born with potential. Without courage, we cannot practice any other virtue with consistency. We can’t be kind, true, merciful, generous, or honest.”

“If you want what you’re saying heard, then take your time and say it so that the listener will actually hear it. You might save somebody’s life. Your own, first.”

“Bitterness is like cancer. It eats upon the host. But anger is like fire. It burns it all clean.”

“Seek patience and passion in equal amounts. Patience alone will not build the temple. Passion alone will destroy its walls.”

“We delight in the beauty of the butterfly, but rarely admit the changes it has gone through to achieve that beauty.”

“You can’t forgive without loving. And I don’t mean sentimentality. I don’t mean mush. I mean having enough courage to stand up and say, ‘I forgive. I’m finished with it.'”

“My great hope is to laugh as much as I cry; to get my work done and try to love somebody and have the courage to accept the love in return.”

“What I really would like said about me is that I dared to love. By love, I mean that condition in the human spirit so profound it encourages us to develop courage and build bridges, and then to trust those bridges and cross the bridges in attempts to reach other human beings. Love recognizes no barriers. It jumps hurdles, leaps fences, penetrates walls to arrive at its destination full of hope.”

“I have enough of life in me to make somebody jealous enough to want to knock me down. I have so much courage in me that I have the effrontery, the incredible gall to stand up. That’s it. That’s how you get to know who you are.”

“Those who have something to say accept the fact that that’s lonely. One already knows that there will be adversaries.”

“You may not control all the events that happen to you, but you can decide not to be reduced by them.”

“I did get knocked down flat in front of the whole world, and I rose. I didn’t run away—I rose right where I’d been knocked down. And then that’s how you get to know yourself.”

“She comprehended the perversity of life, that in the struggle lies the joy.”

“A woman in harmony with her spirit is like a river flowing. She goes where she will without pretense and arrives at her destination prepared to be herself and only herself.”

“Courage allows the successful woman to fail—and to learn powerful lessons from the failure—so that in the end, she didn’t fail at all.”

“A wise woman wishes to be no one’s enemy; a wise woman refuses to be anyone’s victim.”

“It is better to control oneself, if one can, and not hit back. But on certain occasions, it is imperative to defend oneself. I don’t think it’s fair to ask anybody not to defend herself or himself.”

“History, despite its wrenching pain, cannot be unlived, but if faced with courage, need not be lived again.”

“The problem I have with haters is that they see my glory, but they don’t know my story.”

“Hoping for the best, prepared for the worst, and unsurprised by anything in between.”

“You can’t get too high for somebody to bring you down.”

“If you are always trying to be normal, you will never know how amazing you can be.”

“Nothing will work unless you do.”

Rita Wehbe is a simple yet passionate woman who believes in the power of words, in love, in kindness, in education, and in building bridges to leave the world better than we f… Read full bio