On the Politics of Passing for a Transgender Woman. 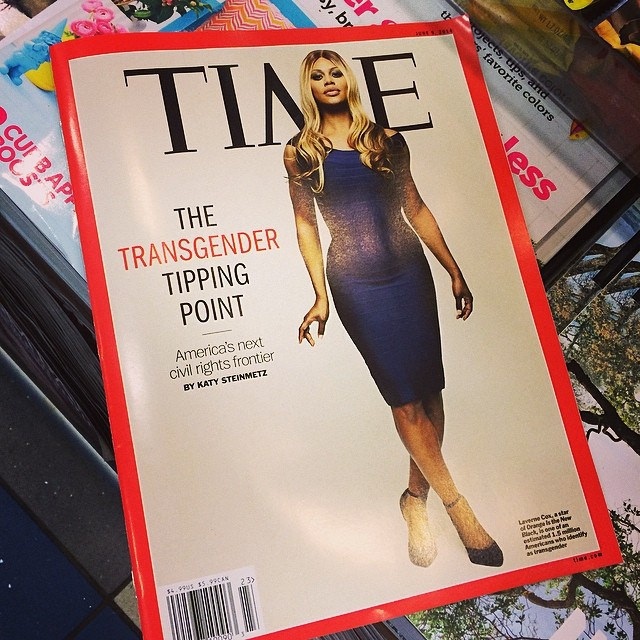 Every day, transgender women live in the context of whether or not they are passing.

They may be trying to pass or deliberately eschewing binary gender roles, or they may have an ambiguous or indifferent relationship to passing—but it’s generally not something that is easy to be unaware of.

“Passing“—behaving and appearing in a way that is convincing—is a loaded concept in the context of many marginalised groups of people. It involves displaying a persona or conforming to an identity that differs somehow from what “should” be portrayed, and getting away with it.

As a member of a marginalised group, why would I want to pass, and what would I be passing as?

Passing can promise acceptance and safety. It can also provide personal validation and a strengthened sense of identity. There is, however, an implicit suggestion of subterfuge, no matter what the context. The word can have many connotations in different situations, and these can differ widely. Broadly, however, it’s used to convey situations where a person wants to be understood as having qualities, characteristics, other than what they actually have.

A transgender woman (which I happen to be) is a person who understands themselves as a woman, but is born DMAB: designated male at birth.

DMAB is generally prescribed because you popped out with an evident penis. This is a frequent occurrence. Statistically, almost 50 percent of babies pop out with an obvious penis, and a piece of paper is stamped stating that this tiny individual will be expected to behave a certain way and have certain privileges.

This is what happens. We do this.

As a society, we do this.

The presence of a penis is statistically attributed to chromosomal distribution. Designated “sex” is very much concerned with your genitals and, in edge cases, your chromosomes. For transgender women, this designation negatively impacts us throughout our lives.

I cannot begin to touch on the distinction between cultural and biological themes here. The combination of biology and “culture” that we experience, however, results in us being very much at odds with what people expect of us, and often, with our bodies themselves—again, this is potentially due to how bodies are viewed and interpreted in a cultural context.

So, what does passing mean for a transgender woman? Those with a reified, binary concept of gender will think of it as a man looking and acting like a woman. Not much thought will go into this designation, except, perhaps, to ascribe a motivation for this behaviour that is very much centred on the viewer. She (implicitly “he”), may be a trickster—possibly, for example, trying to obtain sex through deception.

Passing as a cisgender woman is, in fact, very important for very many transgender women. Many of us have done it for centuries. We’re often vilified if we don’t. Evidence of gender queerness, and refusal or inability to fit into binary gender roles is seen as abhorrent in many cultures, and unquestioningly so in the western world in which I live.

There are female impersonators, and transvestites, and realistic drag queens who temporarily pass as women for performance, or sexuality, or any number of reasons.

A transgender woman, by definition, is not one of these people.

A transgender woman is a woman—she does not need to pass as a woman.

This is linked to the concept of ‘stealth’: when a transgender woman expresses the gender identity that’s expected of DMABs, whether they do so in specific circumstances, or practically always. This allows them to escape the oppression that a transgender person faces, and simultaneously, receive privileges that are bestowed upon men.

The period before a transgender woman “comes out,” while a terrible struggle for many, is also accorded this set of privileges. Transgender women passing as cisgender men can perhaps be described as having an “out,” or a way of escaping a marginalised identity, by being physically capable of appearing cisgender. For transgender women, this means that if they’re in a difficult situation, where they’re being threatened in a public place, for instance, or marginalised in the workplace, they can identify as and portray themselves as a man.

In discussions of passing privilege, a line is often drawn between those who can pass to escape marginalisation, and those who can’t. This is frequently used to compare oppressions. By saying that someone can escape oppression through the act of passing as what they are not, there is the implication that the degree of the oppression is concomitantly reduced. “You don’t have to walk the streets like this every day.”

The stakes may be too high, regardless of the level of oppression. For transgender women who often still appear very male, and thus can appear to have passing privilege, they may not actually be capable of passing as a man at all. It’s widely understood that transgender women suffer greatly when expected to act in a culturally “male” role before coming out. The act of coming out occurs when a transgender woman is no longer capable of repressing their gender identity. Their suffering is often too great to warrant attempting to pass as a cisgender man for the sake of avoiding oppression.

I am a 44-year-old transgender woman. My experiences are vastly different to many others, but are relevant to this point. Emotionally, there is no way I could pass as male for financial or societal gain. I’m six foot three, and broad shouldered. I have a vulva and a vagina, after surgery, and mango-sized breasts, but I could easily conceal that. I will not, however, for any reason, hold any position of power based on a perceived masculine identity.

You can say “oh, sure, but when it comes down to the crunch…”

No. It’s anathema. Having gone through a lifetime of introspection and self-learning, I know myself. I don’t have passing privilege. After the emotional release of coming out, I am emotionally incapable of adopting a fake male persona. I would be disoriented, and fall into very deep depression and despair. I would never present to a job interview, or change my identity in a threatening situation.

I couldn’t do it.

Passing is an extraordinarily complex, nuanced and charged theme. We need to question myths around “passing privilege,” and although this is in the context of a transgender woman’s experiences, it can apply to passing for other marginalised groups.

We should never underestimate the emotional need for people to present themselves in a certain way—in the way that they identify. Passing privilege is not only accorded to those with the appropriate physical attributes to pass, they must be mentally prepared to do so. It’s not always a case of, for instance, physically “being able” to “be a man.”

Some transgender women can’t do that, even if you can’t see why on the surface.

On a final note, you may wonder why I have intentionally limited my discussion to transgender women to the exclusion of transgender men. Despite the fact that transgender men do face significant complexities, marginalisation and oppression within the sphere of passing, whether it’s as their “identified” or “designated” gender, their experiences differ from the experiences of transgender women, often in ways that are related to the patriarchal nature of our society and women’s continual struggle within and around gender based structural oppression.

I don’t have the lived experience of a transgender man and so, cannot speak to it. Not to have done so is by no means a dismissal of the struggles of transgender men, nor an indifference to their need for visibility. 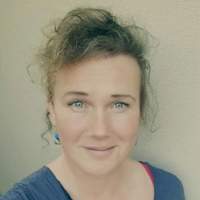