The Gnarly Parallels between Nazism & the Spiritual Community. {Book Excerpt} 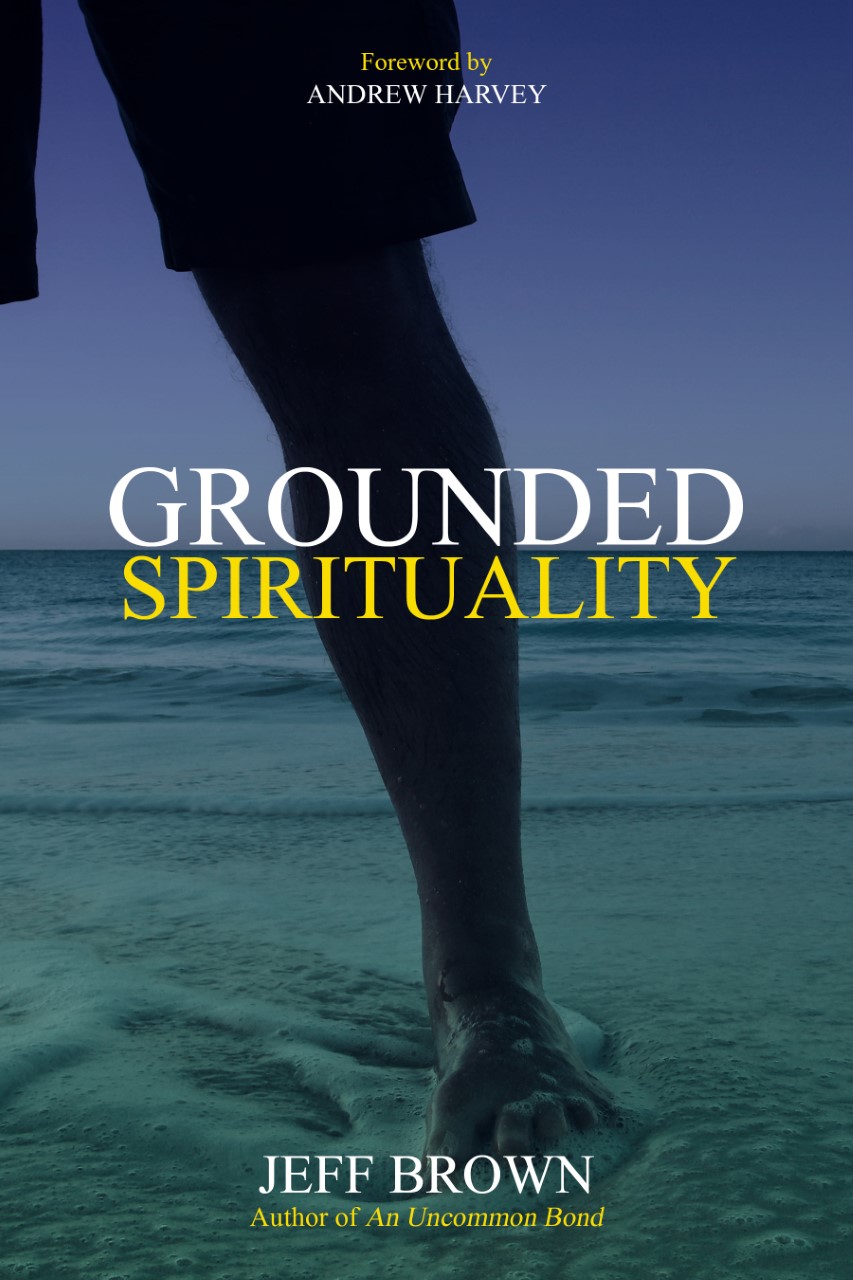 The following is an excerpt from Grounded Spirituality, written by Jeff Brown.

*Editor’s Note: Here at Elephant, we’re notorious bookworms—we love them, and want you to love them, too. But, recently, we found out books are evil—one of the worst things for the environment. Before you buy your next book, read this and this. Keep reading, but read responsibly.

The Holocaust of patriarchal enlightenment.

The following dialogue is an excerpt from a fictitious stream of conversation between myself, “JB,” and a questioner named Michael, “M,” in my new book, Grounded Spirituality.

JB reflects myself at this stage of my development. “M” is based on a tapestry of various ungrounded spiritual seekers I have encountered, and is also a direct reflection of who I was at prior stages of my journey.

I had considered writing a more objective Q and A, one where the questioner and responder are depersonalized voices with little story revealed. But that form of dry, inhuman interaction felt incongruent with this book’s embodied spiritual message.

If I want my message to be felt on a deeply human level, it feels important to communicate it personally, in the heart of story.

I have taken the liberty of engaging “M” in a deepening dialogue, one that invites us to cover a broad range of material over a series of regular sessions. I have also chosen to enhance the dialogues with various settings, and closing narratives that reflect my perspective on his process. It is my hope that the story comes alive in a way that reflects the message itself.

JB: I understand the temptation to deny the veracity of the self in a harsh world, but I will remind you that there is a very real danger in denying the self.

They have a big mountain to climb with healing and re-integrating. The last things they need are teachings that take them further away from their individual selfhood. They need healthy self-love and self-regard. And…I would take it a step further. As I have listened to you these last weeks, I have often flashed to images of the Holocaust.

JB: Yes, it is, but there is a reason for it. I have been reflecting on this for weeks, and now I see it. In many ways, there is a stark similarity between your views, and the views espoused by the Nazis. I know this is not your intention, but the parallels are apparent to me.

JB: Well, if it makes more sense to you, chalk it up to my sensitivity from my Jewish heritage.

For example, I see real parallels between Nazi’s Aryan Nation superiority trip, and the patriarchal enlightenment trip. Both emphasize mastery, perfection, an untarnished consciousness. Both are about being beyond the human condition. Both are impersonal and ruthlessly automated.

The no-self trip denies the value of story, personal identifications, feelings, body, and self—in the same way as the Nazis desacralized the Jews and others. They ripped them from their homes and communities, rid them of their possessions and clothes, dissociated from their suffering, and then gassed millions of them, killing their embodied selves altogether.

I get that your intention is different—that is, to rid yourself of the misidentified elements of the self. But because you, and many of your teachers, do not then provide a map for coming back into—or dare I say, remaining within—the body and integrating your newfound wisdom with your human story, it makes for glaring parallels to Nazism.

You too are killing the self before its time to go. There’s a sadism, and a deep-rooted hatred of the human form in it, if you look closely. It’s on the same continuum with respect to its valuation of our humanness.

JB: I’m not calling you a Nazi. I recognize that you are not promoting such horrifying atrocities. But I am making a parallel between two philosophies that negate our humanhood.

Theirs has a different intention, but the effects are not necessarily that different, particularly if your philosophy is embraced by trauma survivors who are then propelled to leave the world by their own hand…because they have been led to believe that their feelings and their stories are unreal, and their selves don’t matter.

M: Okay, I’m not going to get defensive. Partly because I don’t want to give you more evidence that I am hooked into my self, and partly because I have heard this from Hannah for years. She often says that there is a “Nazi-like rigidity” about the spiritual community I come from. That they are soft-voiced sadists, mocking the human condition from their airless mountain-top hideaways.

JB: I’m with Hannah—I have noticed the same. And not only that…during my excursions to Advaita retreats or satsangs in my spiritualized past, I would notice a particular air in some of the students and teachers.

It wasn’t always immediately visible, but there was a subtle tone of self-righteousness, hidden below a flat-lined, equanimous mask. When I observed or interacted with some of the participants, I continually confronted a certain degree of superiority or smugness, as though they alone held the key to an expanded consciousness. I noticed many were quick to assert their views, interjecting and correcting other people’s perspectives with a militant rigidity.

M: Hmm…I’m not going to deny that. I’ve been both the victim—and the perpetrator—in that regard.

JB: There was a particular code to language they deemed appropriate—akin to the spiritualized version of being “politically correct.” I call it “S.C.”

M: Another of your kitschy terms. Let me guess. “Spiritually correct?”

JB: Non-duality and Advaita philosophies are intended to be based on a space of neutrality. Yet I found that all too often, the unhealthy ego was running the show. What an odd thing to seek egolessness from within the ego, itself. What a strange phenomenon, to be riddled with judgment while the whole premise of Advaita is non-judgment, allowance, and acceptance of “what is.”

He was quiet for quite a while, looking out at the placid pond.

His eyes belied a look of peering into the vista I opened up for him. I could sense I had activated a new realm of possibility. But expert level spiritual sophistication doesn’t surrender easily. I also knew that.

Based on previous experience, I knew that it would only be a few moments before his next level of resistance would emerge. This was not going to be easy. The spiritual bypass had deep roots in his being. And yet the only way through it was to awaken him to the dissociative nature of the spiritual philosophies he had embraced. The only way through was to invite him a little farther forward every time we met. 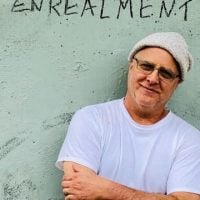 Jeff Brown is a breakthrough voice in the self-help/spirituality field, and the author of six inspiring books: Soulshaping: A Journey of Self-Creation, Ascending with Both Fee… Read full bio