Racism is Part of our History. Are We going to Replace Everything? 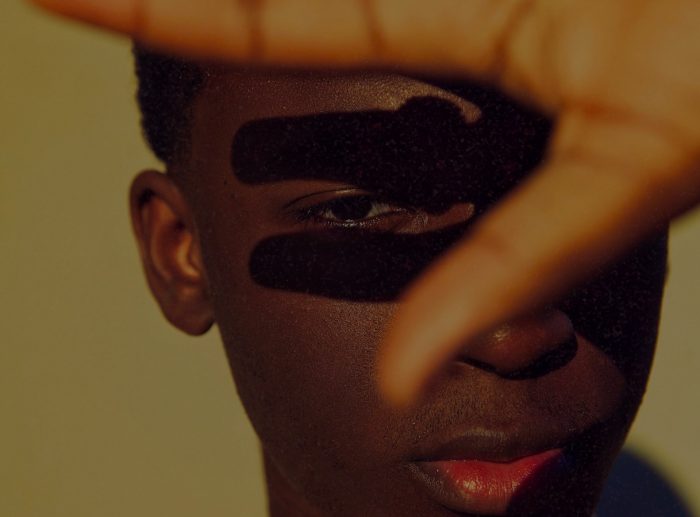 Editor’s note: Disagree with this Op-Ed or opinion? We’re happy to share your experience. If you are offering a rebuttal, please say so in notes, and we will give it priority if it passes the smell test. Elephant takes our role as a community forum as a fun privilege and is always happy to make corrections or in rare cases take an article down as need be.

The Confederate flag is a symbol of racism.

I’m showing my age here, but I’m 54, and I grew up watching Bo and Luke Duke from “The Dukes of Hazzard” sliding across the hood of their Hot Dodge Charger named General Lee. If you don’t know this show, General Lee had a Confederate flag painted on the roof.

Are we going to ever be able to watch this family-friendly show ever again? Eh, honestly, I’m not that attached to it, but just don’t take away “Charlie’s Angels.”

There is also a movement to remove statues of confederate leaders and the confederate flag. I get this and agree, of course, because you know, they lost the war. I mean a long time ago, let it go already. Let’s not idolize those leaders who fought for what that meant. It seems obvious those should be removed.

NASCAR driver Ray Ciccarelli just made a statement vowing to retire based on the fact that NASCAR has banned the Confederate flag at its events and properties. There’s a real shame. Oh well, one less racist in professional sports—if you can even call NASCAR a sport.

Country group Lady Antebellum changed their name to Lady A as they didn’t want to be associated with a word that had racist connotations.

Netflix removed “Gone With The Wind” because, while it was one of the greatest movies ever made, it was also clearly one of the most racist.

Christopher Columbus statues around the country are being taken down. And while I get this to a large degree, does everyone understand what Columbus day means to Italian-Americans? Probably not. Check NPR for the story. Mind you, despite this new information that doesn’t mean I agree we should idolize Columbus either—I don’t.

Obviously, it’s understandable that this is all coming up in light of current events, and I am outraged and appalled more than I ever have been (but should have been). I am only affected by this personally as my partner is black, and we have watched this all erupt together.

But where does it end? George Washington owned slaves.

What do we do now?

Do we take down the Washington Monument?

Do we replace him on the dollar bill? And if so, with who?

Do we rename the George Washington Bridge in New York?

Do we change the name of the Capitol of this country from Washington, DC to just…DC?

Do we obliterate Mount Rushmore?

The same question with anything memorializing presidents Jefferson, Madison, Monroe, Jackson, Van Buren, Harrison, Tyler, Polk, Taylor, Johnson, and Grant—do we erase all indications of them from memorials, monies, and architecture?

And does it stop there? What happens to the Declaration of Independence because so many of them did or likely owned slaves? Is the point of view of this and the entire Constitution skewed because of it?

I mean, let’s face it the Declaration of Independence and Constitution was written in the 1700s—a lot of things relevant then and standard for those social norms do not apply now.

In my earlier blog, I pointed out that our right to bear arms was meant to protect us, our land, and families in a time when the law wasn’t so defined. And when military-grade weaponry wasn’t a thing. I think we can all agree that if that was being rewritten now, it might have a few “except” clauses.

My problem, however, is that while I understand the racist relationships, slavery and racism are (admittedly horribly) a genuine part of United States history. Are we erasing history by doing all of this?

I get it—we are creating a new point in history that will show intolerance. But how do we talk about the first American United States President ever again or the positive things he did when they’re clouded by the fact that he owned slaves? We can’t glorify his good because he did bad?

And in erasing part of history, are we erasing lessons learned?

I think the biggest lesson here is that when the Confederates lost, or when Lincoln abolished slavery, the whites of the United States didn’t just flip an internal switch somewhere and suddenly everyone was equal. I wish it was that easy.

Rosa Parks refused to sit in the back of the bus. She made her point.

Rodney King was beaten by police, and the Los Angeles riots followed.

A police officer killed George Floyd while three other officers stood by—did nothing.

Protesters rallied across the country amid a global pandemic.

Police forces across the country feared that without change, nothing would change.

Will racism carry on this time?

No matter what we do, no matter what anyone does, there is no off switch. Does zero tolerance lead to a reduction in racism? No.

Or do we have to be satisfied putting an end to racist actions and laws across the country, is that good enough? It might have to be.

I want it to end. I think the majority of the country wants it to end.

Ray Ciccarelli will never race again, and, honestly, nobody cares. Your love of the confederacy is laughable and untimely.

What if Tiger Woods was at the peak of his game and came out saying he’d never golf again in the midst of a racist country?

What if all the black baseball players refused to play in Boston because of its racist fans?

What’s it going to take?

Tell me because I would like to know. I don’t think that erasing our history because previous leaders were racist does the country any good.

Let’s learn the goddamn lesson and keep the reminders of how far we had to go as a nation.

How far we still have to go. 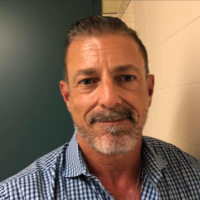 Hi! My name is Martin Edmund.I am 53, I am a father of two teenage boys who continue to surprise me, inspire me, challenge me and yes sometimes annoy me! I used to play the co… Read full bio