6 Things most People Say (& do) that Drive me Nuts. 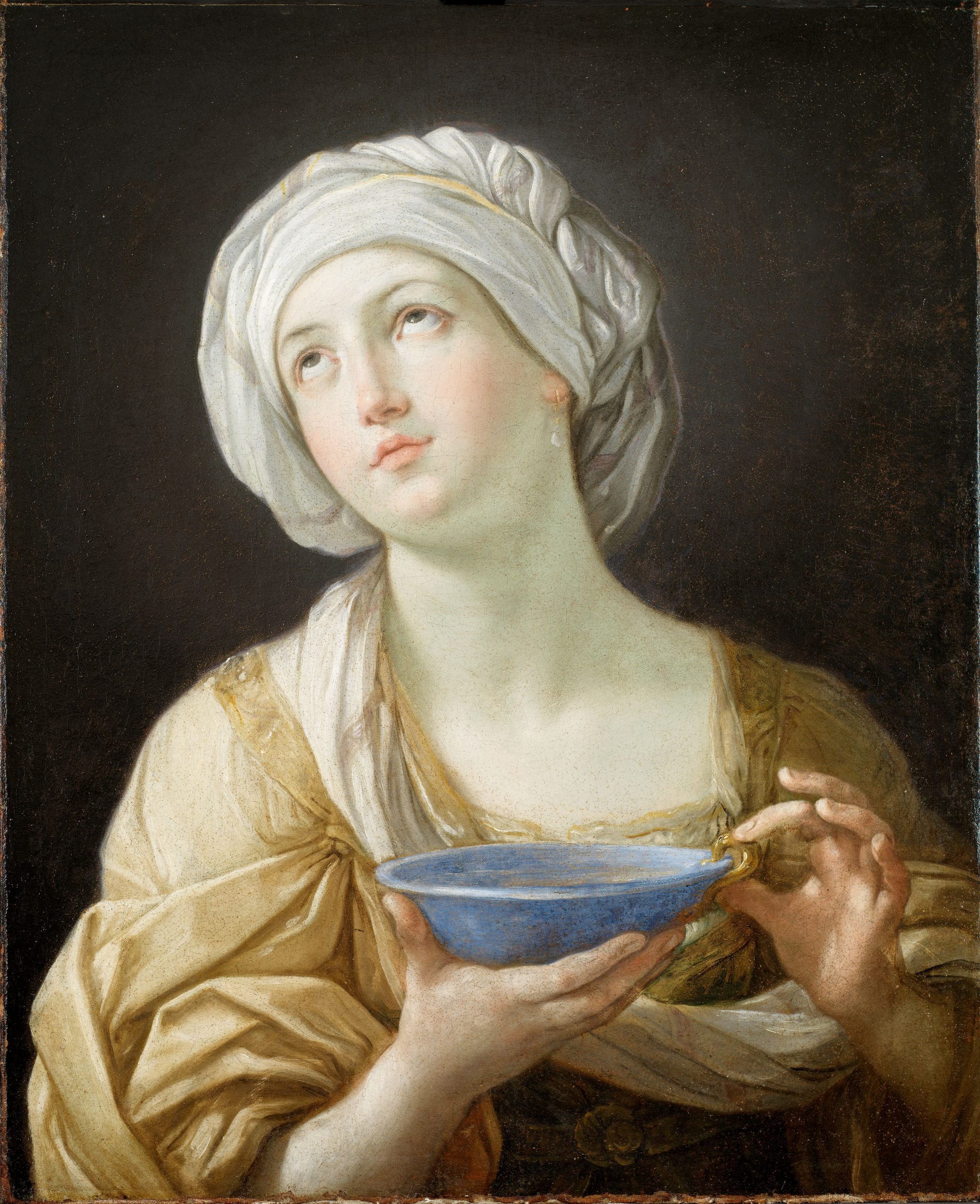 I am not an English teacher, nor do I play one on TV.

I’m not the grammar police, but if I could get sworn in, I would. I have often dreamed of carrying a badge from the party store and whipping it out to execute a citizen’s arrest on occasion; perhaps writing a citation would be more appropriate.

Grammar and punctuation are not a trend, nor can they be erased as part of the cancel culture. There are certain expressions that have been reinvented over time that you will not find in an English textbook no matter how many pages you turn.

A Google search will explain the evolution of some of these trends, but you won’t be able to look them up in the dictionary. They are the spoken misinterpretations of written rules of grammar and punctuation.

Here is a list of my own personal pet peeves that my ears hear like fingernails on a chalkboard (consider it the rantings of a 50-something-year-old gone mad):

I’m not sure if kids these days even consider the etymology of words. They cannot be expected to research the history, so they have likely inherited the tweaks. Children of all ages, the term is “by accident.” You will not find the phrase on accident in any written English language textbook. You will hear it because it is spoken, but there have not been any amendments created to accommodate their existence.

When researching this piece, I found some discussion about it because “on purpose” is grammatically correct, but the proper words used to convey something unintentional are by accident. I’m not hating on the users, just stating the facts. Hands up, don’t shoot the messenger.

This one, I’ll afford some leeway only because if you have to endure the trials and tribulations of menstruation, you may have earned the right to call it whatever you please. When I joined the club, it was “having my period,” but since I am no longer a card-carrying member, perhaps I’ll just let those carrying the torch decide. #perksofmenopause #pleadingthe5th

3. There is a phenomenon in the yoga world that currently exists.

It involves adding a T to the tricep and bicep. Neither “bicepts” nor “tricepts” is a word. Look it up in any anatomy text. The bicep, Latin: musculus biceps brachii, is a two-headed muscle of the arm that lies on the front of the upper arm between the shoulder and the elbow.

The triceps, also known as triceps brachii of the arm, is a large muscle on the back of the upper limb. There are many expressions in yoga jargon that I would like to propose receive further inspection.

As a teacher myself, I’ll remind anyone who isn’t one that speaking for 90 minutes straight can be a daunting task, and once in a while, your tongue gets in the way of your eye tooth, and you just can’t see what you’re talking about.

This is a term that has been adapted. The first known use of the word was in 1974. It appears in the Merriam-Webster dictionary and reads:

“Provided with more of a service than is needed.”

I giggle when I hear people use it to describe their experience with alcohol. People say a bartender overserved them, but unless someone poured the alcohol down your throat, you just drank too much. I guess if you’ve had too much to drink, that loose interpretation may sound about right. Cheers.

5. No punctuation in text messages.

I know I’m declaring my age when I marvel at this one. According to my birth certificate, I was born in 1962, and I’m 58. I have but one simple question to ask: how is one to interpret the meaning of a group of words without punctuation? Meals punctuate our days in the same way that periods and commas punctuate our written thoughts. Punctuation is to the written word what street signs are to a driver. It tells you how fast to go, when to pause, and when to stop. Without street signs, we’d be driving all over the road; and this is how I feel reading sentences that are not punctuated.

As a seventh-grader, I attended the National Spelling Bee regionals in Norristown, PA. I was a semi-finalist. I still have the book of words I mastered, and every year I watch the spelling bee on TV in much the same way some people tune in to Wimbledon. It is for this reason, and so many more, that I implore you to check your spelling. I’m not mad if you use spellcheck.

It has become a thing that we just assume incorrect spelling is a typo. What’s next? Do we stop teaching children how to spell in school? This is more of a cautionary tale than a suggestion. When you write something, you hit SEND. It is a reflection of you, so why not send your best self? #justsayin

6. Last but certainly not least:

I am in awe of how casually kids of this generation send photos and post social media content without thinking through the potentially devastating consequences.

Drunk dialing is one thing, but threats made in jest can land you in court or without a passport. It is considered a breach of national security. The definition of sexting is to put your ass on the line, literally. Just not worth it. Bullying someone online is finally being taken seriously, and the consequences are no joke, even if you think your post was funny.

We are living in a time when words must be selected with great care. A writer chooses them, but a reader interprets them, so caution is in order. Think before you post. Hit the send later button, sleep on it, and reread. If you are feeling hot about something, sit with it. When you hit the SEND button, your message could land in anybody’s mailbox. The FORWARD button is a dangerous weapon when in the wrong hands. #beentheredonethat.

It can be cathartic to write on paper. It can be fun to rant on paper.

If this topic waves your freak flag, share your intolerances in the comments. I want to hear from you all. You don’t have to be an English teacher or an author. Any old word geek is welcome. Perhaps we can create a word police force.

It’s time we crack down on some of the atrocious crimes being perpetrated against the English language.

Cathy Collins Rosenberg is a mother of 2 beautiful humans; her son lives in San Francisco and her daughter recently moved to New York City. She is an ERYT-500 yoga teacher, an… Read full bio