Our World is Damaged; We are damaged—But we Can still Fix This. 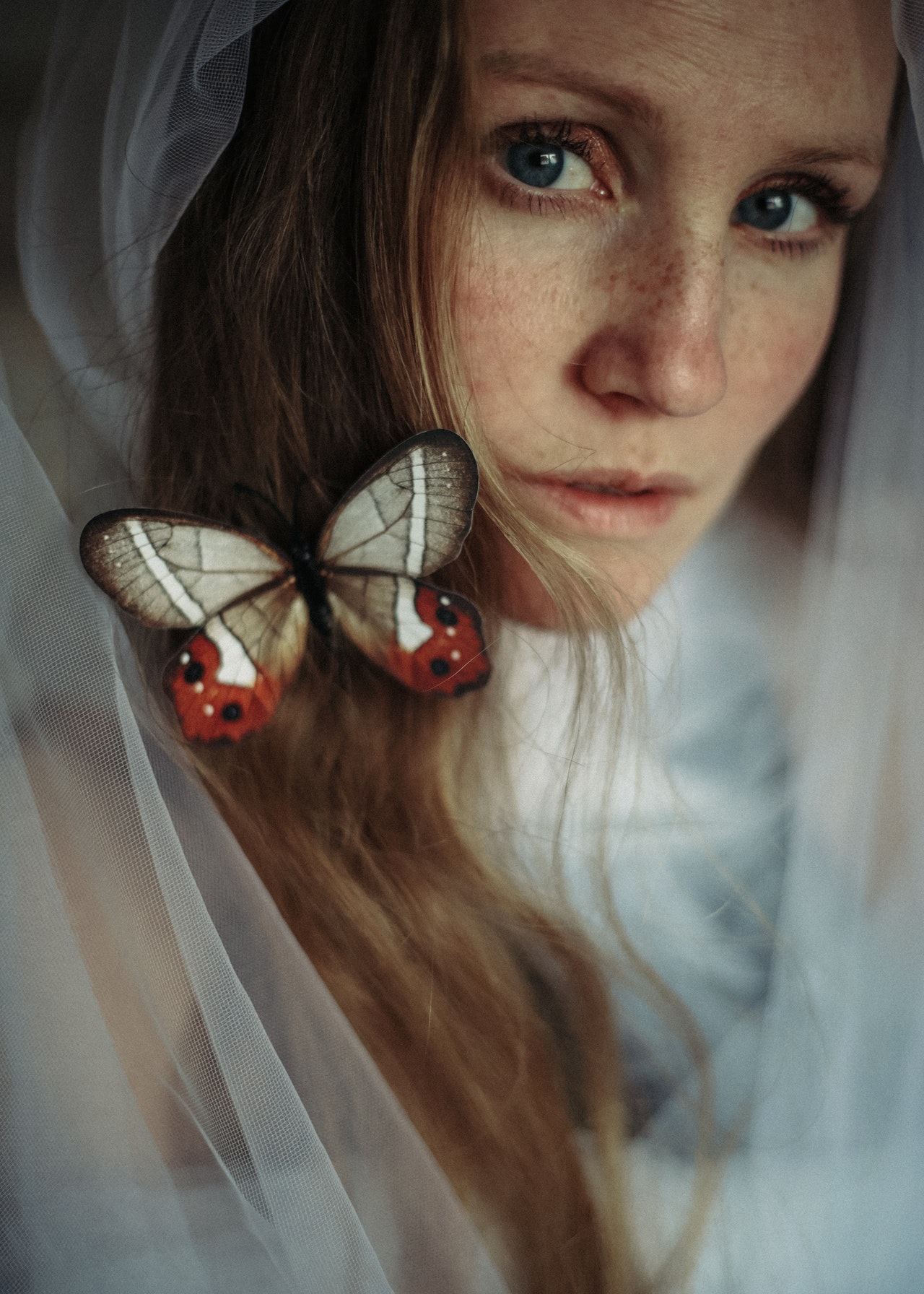 On an 80 degree New Year’s Day, long after monarch butterflies would usually have left my garden in lower Alabama to fly south for the winter, I sat in the dirt, under the milkweed plants here at my little animal sanctuary with Noah, one of the special needs Cornish Cross (aka “broiler”) roosters.

He was rescued from the meat industry years ago, but he still suffers from the genetic manipulations inflicted on his breed so that they grow to be giants, whom we can send to slaughter when they are just six-week-old babies, still peeping for mothers they never knew.

Noah and I lay in the dirt on this unseasonably warm New Year’s Day and watched about a dozen monarchs flitting in and out of the milkweed, while fat caterpillars munched away on juicy leaves.

The monarchs face extinction, primarily due to the widespread disappearance of the milkweed plant that is essential for their survival. This disappearance is almost, if not entirely, due to our use of pesticides and destruction of wild lands.

In order to give them a little help and to offset some of the harm we humans have caused, butterfly lovers plant milkweed, and some put the butterfly eggs and caterpillars they find on their milkweed into protective tents during the most vulnerable stages of development—when they are most susceptible to predators—and then release them once they’ve emerged as mature butterflies.

It was a hard year here, and about 80 percent of the caterpillars I had in tents succumbed to various natural threats, including the deadly and pervasive OE (Ophryocystis elektroscirrha) parasite, which turns their bodies into a kind of black liquid death, and also the tachinid fly, a parasitic fly that lays its eggs on the caterpillar and then kills the developing butterfly while in its chrysalis.

After such a devastating year, it was heartening and joyful to watch these robust survivors thriving and preparing to fulfill their destiny by joining the great migration to Mexico. That’s when hundreds and thousands of monarchs hear the beckoning call of nature and make the pilgrimage of thousands of miles to spend the winter in Mexico.

Butterflies seem to exist in a magical realm, along with rainbows and unicorns, except they are real. They are neither optical illusion nor mythical beings, and they, like us, like all biological life forms, are deeply affected by the world we live in, the world we have impacted and transformed so much that scientists have classified the modern era as the Anthropocene, the age of man.

Up until now, our impact has overwhelmingly been unconscious and myopic, self-centered, and human-centric to a catastrophic degree.

But as humans, we have the capacity to make different choices, to learn from our mistakes, to change course, to go forward with intention, with awareness of our impact on the world and the ripple effect of all we do.

Humans have plodded through history with the arrogance of which only the ignorant are capable. With shocking hubris from the beginning of our civilization, we have believed this whole Earth was here for us to use as we pleased. We have quite literally bulldozed through intricate and complex ecosystems, pouring chemicals into the soil, the water, the air, throwing off the delicate, perfect, and fragile balance of nature.

Humans have the unique ability to impact the world in astounding ways.

And the most miraculous part is that we can do it with intention. We have the ability to collectively impact the entire planet, and beyond, in conscious ways. And so we have a choice whether our impact going forward will be one of continued destruction, or one of healing, regeneration, and protection.

As Noah napped on the cool Earth in the warmth of the sun shining over us, I watched a butterfly clinging to the bright red and yellow flowers of the tall stalk of milkweed that bent under the force of the wind. When she opened her wings, I saw the right one was damaged, like tissue paper that has gotten wet and then dried, fading away at the edges, with small holes in the center.

It felt like seeing a unicorn with a broken, bleeding horn.

We know that our modern way of life, our modern way of exploiting, destroying, and polluting Earth is killing the planet. And despite our collective denial, we know that our dependence on eating animals is not only causing unmitigated and extreme suffering to the trillions of living beings whom we actually eat—and for this reason is measurably the largest cause of suffering in our world—but is also a major driver of climate change and a direct contributor to virtually all of our major environmental problems.

It is the largest contributor of human caused methane production, which is 32 times more powerful a greenhouse gas than is CO2. Animal agriculture contributes more greenhouse gas emissions than the entire transportation sector. It is the most significant driver of biodiversity loss, species extinction, and destruction of wild lands. There is no more powerful action we can take as individuals to help reverse climate change and protect the environment than to stop eating animals and animal by-products like dairy and eggs.

Humans have the most amazing ability, the greatest gift we could ever receive: the ability to pivot, to go forward, having learned from our blunders, from our ignorance, arrogance, and cruelty, to go forward as healers and stewards caring for each other and all life.

But as we sat under the milkweed on that warm New Year’s Day, and Noah pecked at the dirt, nibbled on tender shoots of clover and clucked with excitement at the world around him, I felt hope. I felt the hope of what is still possible, if we, like the butterfly, can manifest the highest version of who we are, both personally and collectively, and move into the future infused with the wisdom, knowledge, love, and the reverence we need to heal ourselves and heal our world.

We can make the conscious choice to live in harmony with our world, to walk gently on Earth, to use our unique potential and ensure that as we walk into the future, we do so using our species’ unique powers for good, by preserving and protecting the planet and all the myriad forms of life that inhabit it. 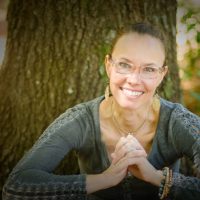 Tracey Winter Glover, JD, E-RYT 200, is a lawyer and author of the book Lotus of the Heart. She is the Executive Director of the intersectional vegan advocacy group Awakening … Read full bio