Enough is Enough: It’s Time to Take Action Against Misogyny. 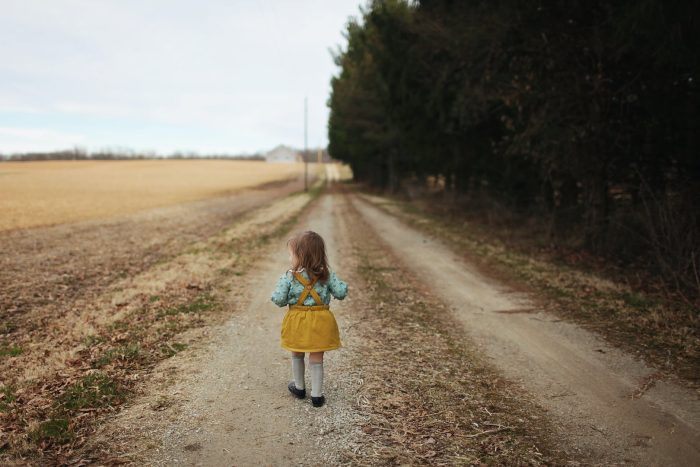 Photo by Leah Kelley on Pexels.

Actually, it’s more than that; I’m disgusted, and I’m appalled that in 2022, women are still seen as less than by many. That women still don’t have the same rights as our male counterparts in many parts of the world.

How, as a so-called intelligent species, do we keep allowing these things to happen? I really thought misogyny would be driven out, beaten out of society because after all we are the all-powerful human. We are the educated. The ones who rule the world and everything in it. We are at the top of the food chain. Yet, we can be despicable. We can be the most dangerous species on Earth. We can be the most savage predators. We can be pure evil.

But privilege, ego, and the need for control can be dangerous things. Both men and women are more than capable of evil, but the issue I’m tackling here is still the fact that in many ways and in many cultures, women are still considered beneath the man.

In Sudan, there is a young 20-year-old girl who faces being stoned to death. Her crime? She had an affair. She now faces being tortured to death for this moral indiscretion. And what of the man, you may ask? What is his punishment? In a culture where rape is common, we don’t see men being stoned to death for these violent acts. We cannot continue to have two sets of rules for men and women, and I don’t care what country someone is born in and what their religious beliefs are, there is absolutely no excuse for this type of abuse. Any religion that condones or justifies these types of punishments needs to be dealt with as an international human rights issue.

Female genital mutilation. Women in fear of death for having an affair, having a child out of wedlock, or simply being deemed to be wrong. When does it end? What other animal in the animal kingdom behaves like this?

We girls are taught to not wear certain things. Don’t look certain cultures in the eye. Don’t behave in a “suggestive” way. Don’t drink too much when out with the girls. Watch your drink at all times. Cover up. Don’t wear too much makeup. Don’t. Don’t. Don’t. How about we teach our boys how to behave respectively and appropriately? We teach them women are equal. We teach them that it doesn’t matter what a girl wears or how much she drinks—that is not an invitation. Maybe if they are taught as young boys, they will not grow up to be misogynistic men—dangerous men who end up in power.

As I sit here in dismay on the other side of the world, I wonder what the supposed most powerful countries in the world can or will do to help. China has its own dismal human rights issues. Russia, well, current circumstances take them out of the equation. The United States? This one breaks my heart, as they should be the powerhouse we can rely on, and instead, we are all desperately fighting their recent setback to women’s rights. A doctor currently receiving death threats over there for assisting a young 10-year-old rape victim with an abortion. Where does it end?

I’m really saddened at a time when I should be most joyous. My beautiful daughter is due to give birth to my granddaughter in a few weeks, and I’m fearful. I’m fearful for all children with humankind as it is, but I’m far more concerned for the little girls of the world. The little girls who grow up and potentially face sexual assault in a system that still favours the perpetrator. The little girls who may fall pregnant for whatever reason and have their choice over their own bodies taken away from them. The little girls born in countries that would stone her to death if she made the mistake of an affair.

If you are a man who reads this, please understand I know many men are wonderful human beings and respect women as equal, but we have far too many who are not. We need you to stand up to the misogyny that can and does breed evil.

If you are a woman and think these things are okay, I ask you to think of yourself or your own daughter. If you know men like this and remain silent, it’s time to speak up.

I have come to realise that people don’t like to get involved. People think their voice is not enough to change anything. People think it’s not their problem. But it is our problem. If we don’t speak up and take action, those believing they can behave like this will continue to behave like this. If we don’t fight for equal rights, our rights will continue to be reduced, and I’m not talking only about women. What about the gay community? Or any other community not deemed equal in the eyes of the misogynistic, power-hungry, ego-driven, controlling male.

Enough. It needs to be enough. I’m no better than someone in a third-world country. You are no better than a janitor. Your social status and education are irrelevant and have no bearing on the type of human you are. What makes a difference is how you care. How you show compassion. How you show up in the world and what you contribute to those in need. What you do for other humans, those who can’t do anything for you. This is what matters, and until people understand this, we will continue in this clusterf*ck.

Make a stand, people. Speak out. Stand up for those who cannot stand up for themselves. Stop allowing decisions to be made by people who have no place in making such decisions.

In a world with all its technology, education, and advancement, surely we can, not only ensure a young woman doesn’t get stoned to death, but we can also ensure those choosing these punishments are held to account in the world court of human decency.

“If you stand for nothing, you’ll fall for anything.” ~ Bob Marley. 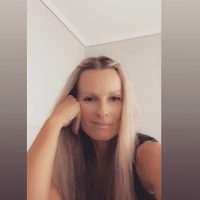 Michelle  a mother of 2 incredible humans. Holistic Counsellor, Transformational Mentor and EMI Practitioner, who is finally writing her first book. We are all perfectly imp… Read full bio