Why nobody can Afford to be a Free-Wheeling, Couch-Surfing “Wanderer” Anymore. 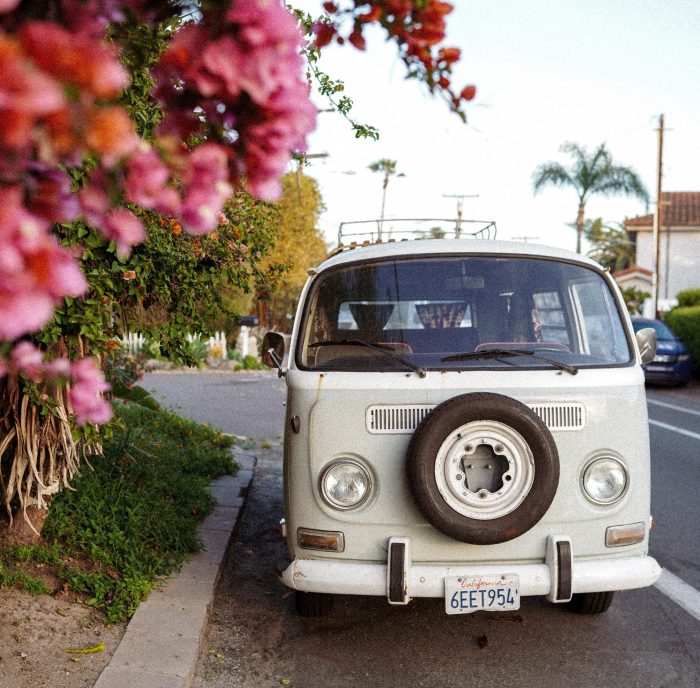 When I grieve the life I had—or hypothetically could have had—before my epilepsy progressed, I do so with the somber heaviness of loss but not without the naked awareness of reason.

With disability comes death of the identity and sometimes possibility.

I used to think of myself as a free spirit, but with my epilepsy diagnosis, my option to roam unencumbered seemed stunted—if not amputated.

It’s hard to be a rolling stone when you have to stop and take medication like clockwork and get your full seven hours of sleep and stay hydrated…but better to be a stationary stone than a shaking stone.

As I grieve this Barefoot Contessa that I was, I reluctantly realize I maybe wasn’t. Maybe I listened to too much Stevie Nicks and watched “Desperately Seeking Susan” too many times as a child. There were definite attempts to be as free as a bird, girl—failed attempts.

As I reflect on my pilgrimage that never was to be, I realize that it wasn’t for lack of adventurousness on my part. I was a little too daring and a lot too adventurous for my own good. But I was raised in a regressive bubble. My mother’s consciousness stuck in the 1960s and my sister’s in the 1980s—our material reality manifesting like a soft focus mash-up of the 1970s and 1990s. My last hoorah as a non-epileptic, free-wheeling person was disappointing at best and traumatic if I’m being realistic.

Sure, you can drop out and go on a vision quest post-2000—if you have a certain level of privilege: financial padding and safety nets to support you to sail around the world or move to a yurt or build a commune. What I’m getting at is, though many of us are deeply infected with a level of nostalgia that Lana Del Rey made a career out of, truth be told, gone are the days of Patti Smith sleeping on park benches in The East Village as a lone, starving 19-year-old; Madonna jaunting off to New York to make a name for herself; or hitchhiking to Haight Ashbury. Now are the days of massive school shootings, post-Trump administration apocalypse, COVID-19, and The United States Of Tents.

Fueled by untreated mental and physical conditions, as a low-income 30-year-old woman, I went on a solo “expedition”—if you will—along the West Coast and some of the Southwest to stake out a better life for myself and my children. I had faith in the vast, intangible universe as a safety net, which guided me with cryptic but undeniable signs, relied on the kindness of strangers, worshipped edgy art, and spun the exciting tapestry of my narrative.

Here’s what I saw out there: homeless people.

I saw hypodermic needles littering the streets and toxic RVs deflated on the curbs. I saw hunger, poverty, despair. I was harassed, abused, chased, and kiss raped in a McDonald’s in a Vegas casino at dawn.

It was not utopian. It was undeniably dystopian. This was pre-pandemic!

I didn’t see the revolution that we so desperately need.

I know domestic violence, poverty, and sexual abuse have always been epidemic. I know Madonna experienced violence when she arrived in New York. I know every woman in every generation in my family experienced all of the above. What I also know is due to the massive economic disparity that has plagued us since the tech boom of the early aughts, being a true wanderer is next to impossible—unless you have a comfortable savings account, an array of credit cards, a reliable cellphone, and know people who can afford to entertain guests for an extended period of time (i.e. nobody I know).

Crashing at someone’s pad in Brooklyn when the rent was $300 a month vs. $3000 was a lot easier. It’s hard for strangers to be generous when they are barely scraping by, themselves. Hippie free spirits have been replaced by or become homeless people. I’m not talking about the people with enough financial privilege to travel frequently or to organically experience the earth off-grid. From the 60s to the 90s, throwing caution to the wind and leaving the path of heteronormative conformity as a love child or punk was about rejecting capitalism; now it’s a luxury.

If you run off to experience free love, you may—as I did—run into people so desperate for a dollar or a dime they will steal and sell anything that’s not nailed down, including you. LSD isn’t for hippie kids expressing political unrest so much anymore as it is for, say, people employed by Gwyneth Paltrow.

The political unrest happening now is commenced with deadly earnestness, as it should be. I watched misguided people at the Capital Hill Occupy Protest in 2020 attempt to revive the Summer Of Love with awkward guitar solos and communal clothing exchanges—inappropriate considering the unfathomable, intergenerational injustice experienced by an entire population. Not to say that the movements that took place in the 60s were trivial or that the rebellion against the Vietnam war was inconsequential, just that, 50 years on, people are realizing it’s going to have to take a lot more than flowers in your hair in strawberry fields to be heard, and not only heard, but to enact change.

These are not times, it seems, for idealism.

The grave nature of our current political climate has dictated our response, or in some cases, the lack thereof.

Two of my fellow middle-aged friends, when I inquired as to their looming empty nest plans, expressed the desire to “just” live in trailers or “out of boxes”—without irony.

Realizing that they’ve been home working 9-5 jobs and raising children since the turn of the century, I know they have no idea that living out of boxes in trailers ain’t what it used to be.

With the cost of rent and trailers and land and space and food and gas and boxes, you can’t afford to give up that 9-5 job. And you might be completely alienated out there being as the class hierarchy doesn’t evaporate as you get closer to the ground. You’re at a glamping resort or you’re in a meth lab, basically. There was more space to free-fall when couch surfing wasn’t the lucrative business that is Airbnb, before Uber and Lyft replaced hailing a cab or merely catching a lift. San Francisco and Portland and The Bowery are gentrified and the list of non-gentrified cities would be shorter.

I would grieve my lost dreams more if I hadn’t already discovered that the world I’d dreamed of is already lost, like a dream. I wake like many, forgotten by but not forgetting the generations we deemed as simpler. Although not untouched by the racism, homophobia, sexism, and violence that plagues us today, maybe it was cheaper and easier to come together and face those things.

So I must ask myself who or what I’m really grieving—if not the exotic petal drifting on the wind I assumed I would be, had it not been for my disability. Maybe I’m grieving the analog world like everyone else who grew up without the internet. Maybe I’m grieving for the days when I could afford to work and eat and pay rent without struggling, and loan money to a friend, and go places! Or maybe, I’m grieving a little girl who was too heavily influenced by the nostalgic grief of generations prior, and that’s not a legacy I want my children to inherit. 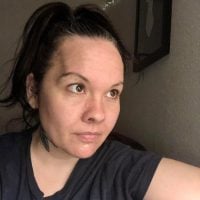 Amber Paulina Walker is a body and energy worker studying Holistic Psychology in the PNW. She has performed spoken word poetry at various historic venues and art galleries in … Read full bio